Get the complete picture with Shaderlight for SketchUp

What is Shaderlight for SketchUp?

Shaderlight is a brand new plug-in renderer for Google SketchUp. It’s so intuitive that anyone using SketchUp to model can render great images right out of the box.

Shaderlight lets any SketchUp user achieve photorealistic results without the headache and is now available to download.

As an interactive, photorealistic renderer for Google SketchUp, Shaderlight is the only rendering partner needed for SketchUp. Whether for work or fun, Shaderlight provides the tools needed to a take any SketchUp scene to the next level with minimum fuss.

Shaderlight is a fully integrated plug-in that introduces interactive rendering to Google SketchUp 7 and the newly released SketchUp 8. There are two versions of Shaderlight available - Free and Pro, each giving you the same rendering experience just differing in lighting and resolution options. 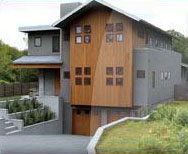 It's quite different to the other tools out there; as soon as you hit render, your image appears, but it also keeps updating as you work on your SketchUp model - so it's easy to see where you're going wrong (or right!).

If you change your mind, that’s simple too. With Shaderlight you can select from a library of editable material presets and accurate lighting features to transform your scene in a few simple clicks. 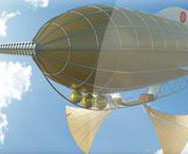 Shaderlight has been designed to complement the interaction style, visual style and simplicity first philosophy of SketchUp. 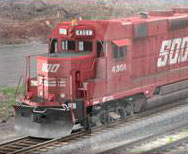 Shaderlight supports both SketchUp free and pro versions and is priced to remain accessible for individuals, education and corporate use.